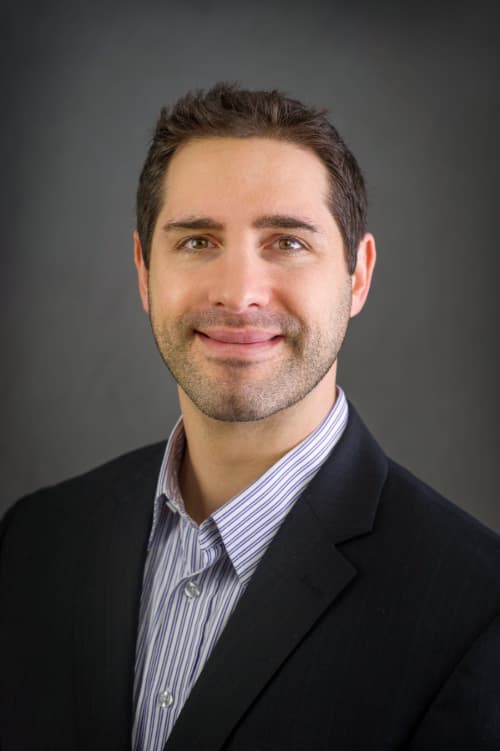 Dr. Spadafino attended Cornell University prior to his doctoral training and received a Bachelors Degree in Nutritional Science in 2006. He competed in Div. I Track & Field as a Decathlete and was the co-captain of the 4-peat Ivy League Championship Men’s Team. He received All-East Honors in the Decathlon and is very knowledgeable about the demands for achieving athletic excellence.

A New Jersey native, he grew up playing soccer, running track, playing music, and experiencing the long term benefits of regular chiropractic care as his father is a Doctor of Chiropractic as well. When not in the office, he enjoys exercise, playing music, reading chiropractic/medical literature, and spending quality time with his wonderful wife Carolyn, who is a chiropractor as well. His favorite quote is “The glory of God is man, fully alive,” (St. Iraneus, 185 AD), knowing through experience how being well-adjusted helps us to better express and offer our God-given gifts to the world around us.

Come see us! If you are suffering from pain reach out to us and we will get you in the office to see our team of professionals as soon as possible.